Pushpa Bhujel attended the English speaking course at Awake and Shine, when she was a student at the local high school. She picked up some English, but could not converse. After finishing her class 10, she joined as a housekeeping assistant looking after the awake and Shine Guest Room. Coached by Maureen Blake she improved her English conversation and learnt housekeeping and cooking skills. She was appointed Assistant teacher in the preschool in 2011, and started assisting Charles Lepcha in guiding International tourist. She improved her expression and devised walking circuits showcasing local lifestyles, which are popular with tourists. Since 2013 she has been appointed as Class Teacher for the Lower Kindergarten class, and also doubles as a guide.. Today Pushpa is a confident being capable of cooking, house keeping, teaching and acting as a tourist guide. As a result her income has improved four fold. 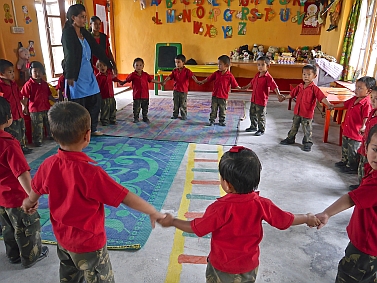 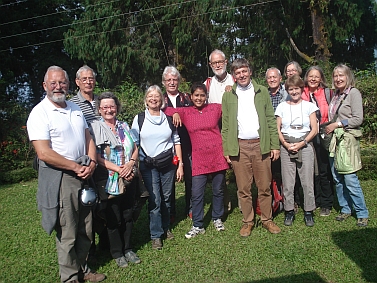 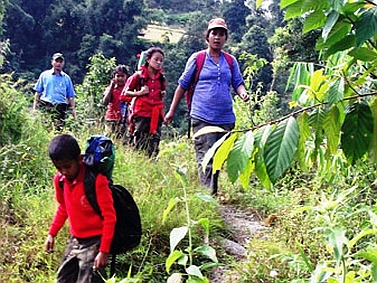 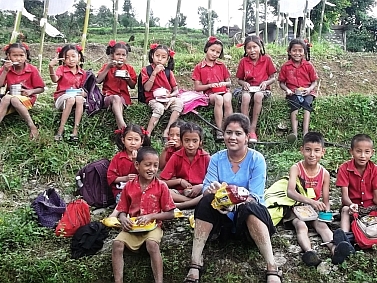